Detect and Deter intruders from your perimeter. 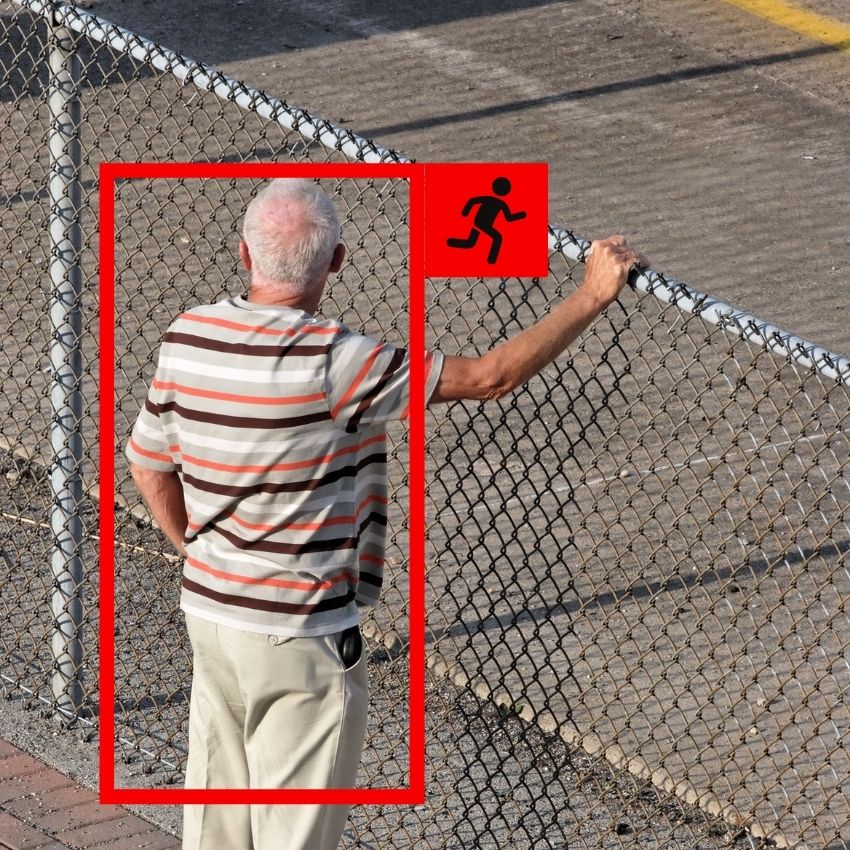 A perimeter intrusion detection system (PIDS) is a device or sensor that detects the presence of an intruder attempting to breach the physical perimeter of a property, building, or other secured area.A Perimeter Intruder Detection System is typically deployed as part of an overall security system and is often found in high-security environments such as Central Jail, Airports,Military bases, and Nuclear plants. Types of Perimeter Detection solutions broadly classifed:

Power Fencing is another solution that can be deployed to prevent intruders getting into your premises.

This way you can keep the intruder away. This can be integrated with other Intruder system like alarm system, cc tv etc. 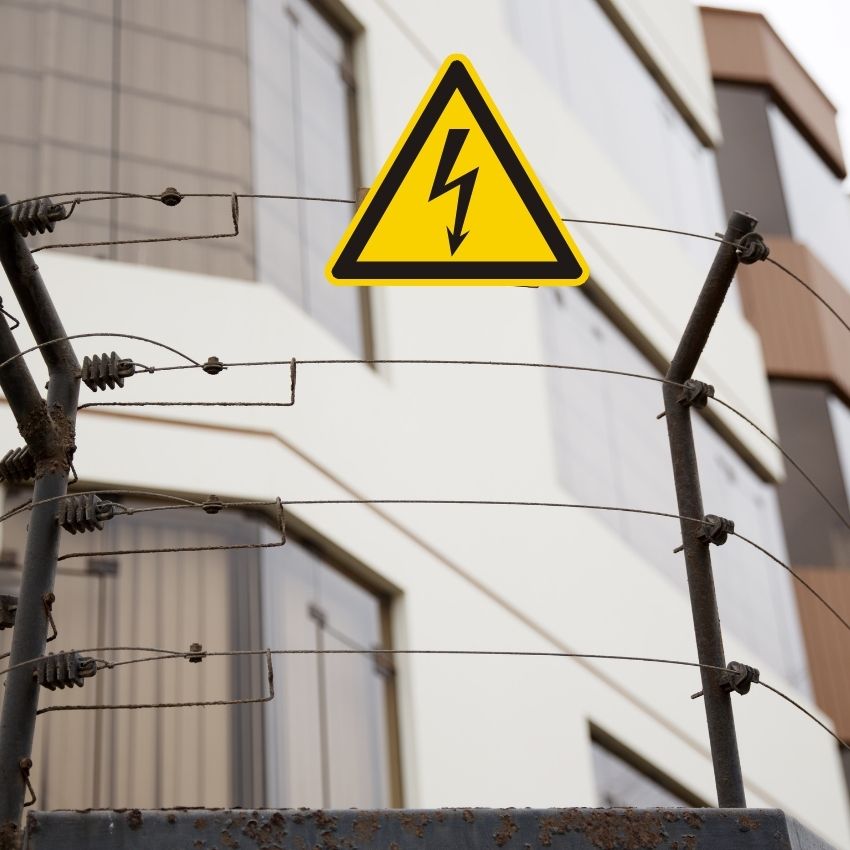 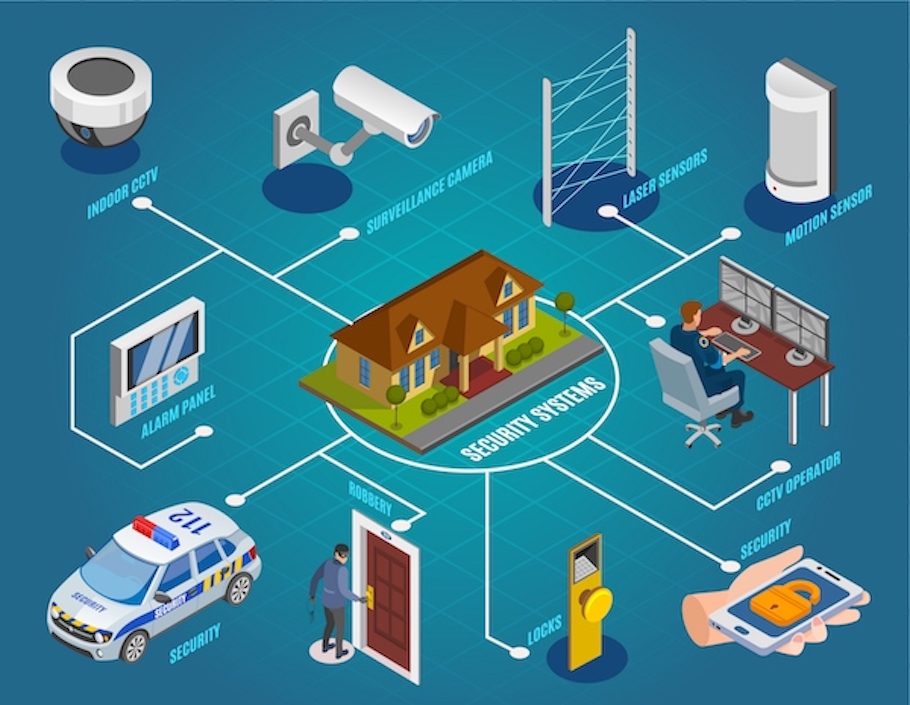 Virtual Fencing are created using highend cameras that monitor intrusion and create invisible fencing. These are also created for animal control within a boundry, which does not have physical fencing.

Radar Based Solution for Perimeter Security 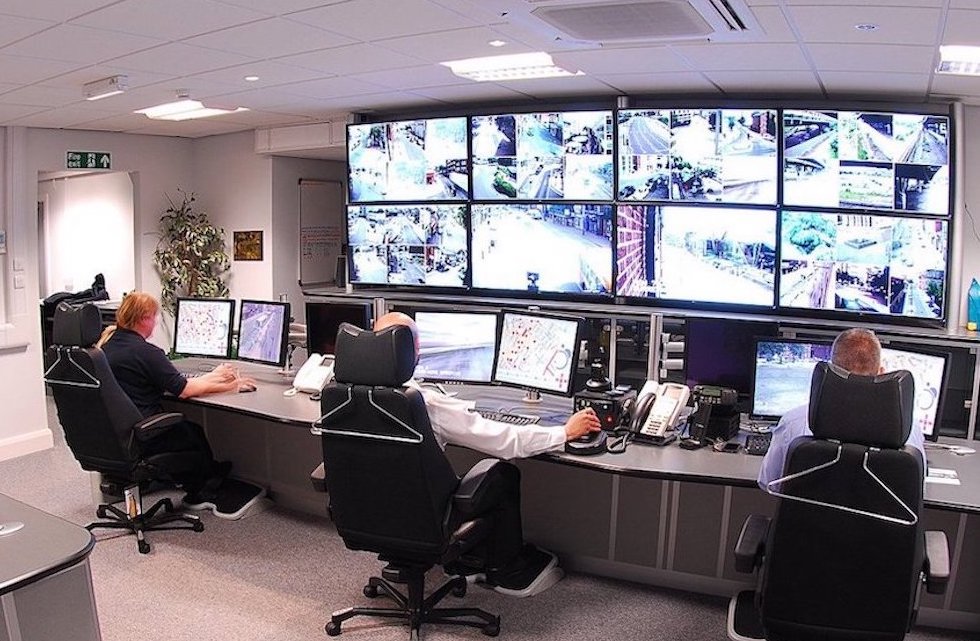 Monitor movements and track any suspecion acts. Get feeds from logical or physical security systems in central command station 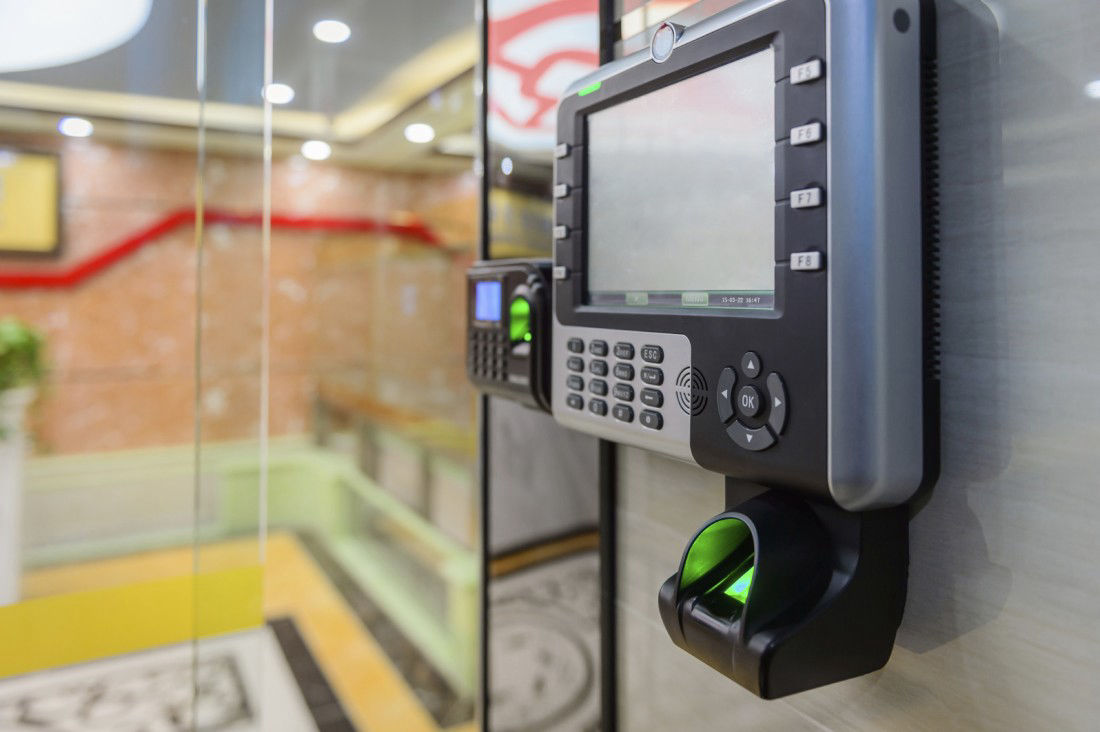 Bion’s ‘Access Control Systems’ are state-of-the-art technology in the field of physical and Information Security. Access offered through Numeric Code, PIN with keypad, RFID cards or Tags and Badges 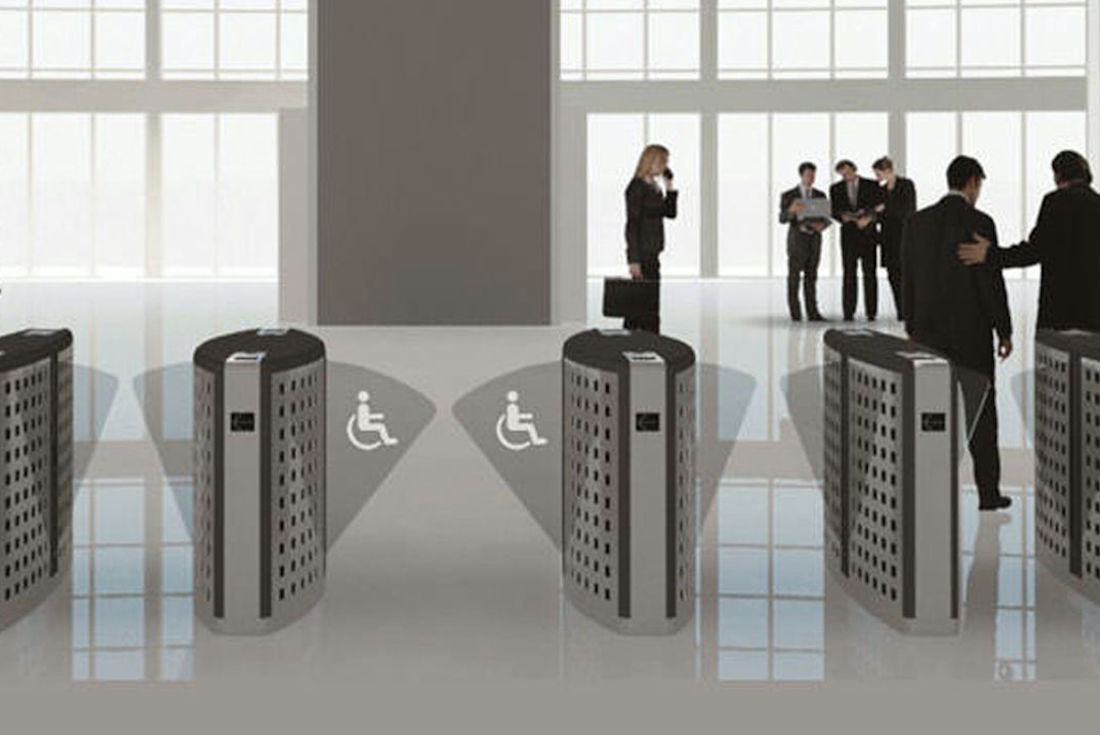